P.S. I uploaded shots from yesterday, if you want to check those out. 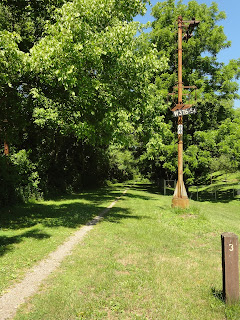 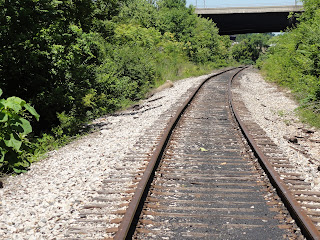 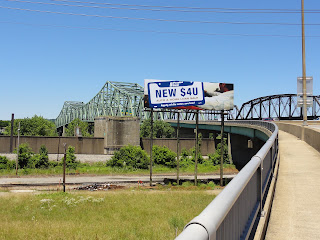