Team Time Trial on the Katy 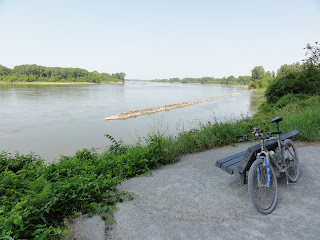 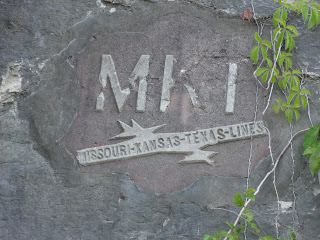 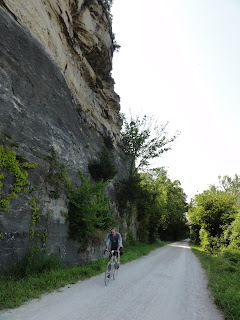 Hey, sorry... I had the comments thing messed up. I think I changed it so anyone can now add comments - good or bad.